Mated to the Alpha King depicts a typical werewolf setting and hierarchy, with a female lead called Scarlett Haden. Scarlett, a young she-wolf had a fated destiny attached to her from birth. At the beginning of the book Mated to the Alpha king, Scarlett was without a mate in her original pack, the Red Moon Pack. Instead, she was busy with her pack’s combat faction.

Mated to the Alpha King Now!

The Red Moon Pack, alongside other packs in the territory, were recruited to fight among the territory’s Army against shape shifters and other creatures of the underworld and were training to join the rest of the territory at the Royal pack called the Blue Moon Pack, where they would be trained and selected as chosen warriors of the territory.

This was where Scarlett discovered that she was Mated to the Alpha King.

Upon Scarlett’s arrival at the Blue Moon Pack, she recognized her mate’s scent as soon as he came around her. Her mate recognized her scent as well and immediately accepted Scarlett as his mate. He did not reject her for even a second, even though he was the Alpha King and the most superior wolf in the territory.

But there was a problem. Legend had it that the son of the Moon goddess, Blade, had a rare gift of being able to go back to the past to alter anything he wanted. Blade visited earth at a certain time, and fell in love with a she-wolf called Darcy, who already had a mate. Blade revealed his identity to Darcy, fell in love with her, and confessed it to her, but Darcy rejected him, asking never to see him again.

Blade left earth angrily, but when he got home, he nursed and carried out a plan to alter Darcy’s mate’s life from the past so that he could end up with Darcy instead. This caused chaos in Darcy’s pack, as her mate was the Alpha of her pack. Her mate died, and a lot of other tragedies happened as a result of Blade’s actions.

Ashamed to go back to his mother, the Moon Goddess, Blade ran away and had never been found until this day. Rumor had it that only the mating union of a White wolf and a Black wolf could enable the seamless effort in finding Blade. Scarlett was a White wolf, and she was Mated to the Alpha King of the territory and the Blue Moon Pack, who was a Black wolf.

Their union was undoubtedly a risky one, and Scarlett’s life was in danger as a result of this.

Part 1: Meet The Characters of Mated to the Alpha King 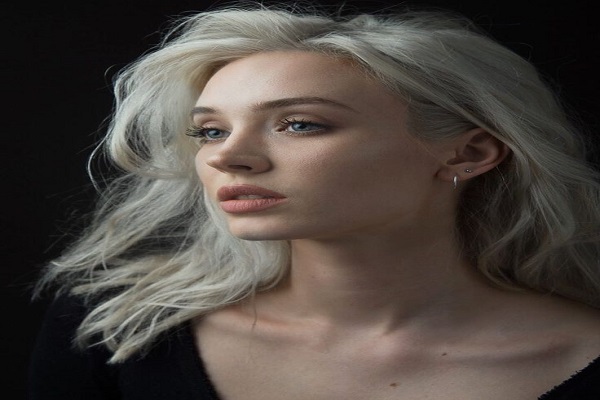 Mated to the Alpha King and born a white wolf, Scarlett Haden has white hair which she always dyed to hide the fact that she was a white wolf. 20 years old, her crystal-clear eyes could see through rogues and other enemies she fought with at war and outside the war grounds.

She was the fiercest warrior of her original pack, the Red Moon Pack, and later found out after a long time of staying without a mate, that she was Mated to the Alpha King.

From the time she was born, she hid the fact that she was a white wolf from everyone in her pack and the entire territory as a whole, because of the fate attached to a wolf of her sort of breed.

If she was discovered as a white wolf, she would be killed because it would cause fate to bring Blade, the legendary son of the mood goddess, back out of hiding. She was a sacred wolf, perhaps, that was why she was the fiercest warrior in her pack amid male wolves. 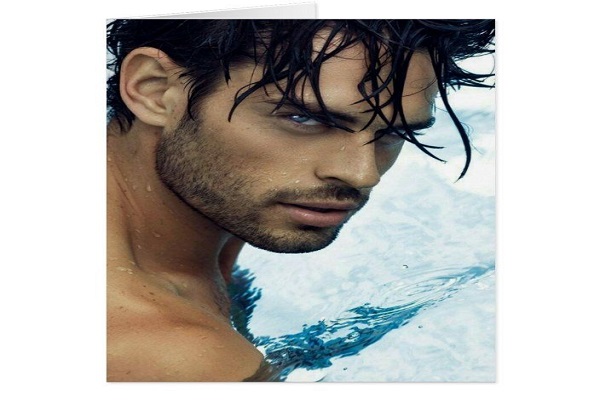 Charming, intimidating, and indispensable, Jacob accepted Scarlett as his mate as soon as he perceived her scent. He also trained and carried the entire territory’s warriors to war against the underworld and shapeshifters. 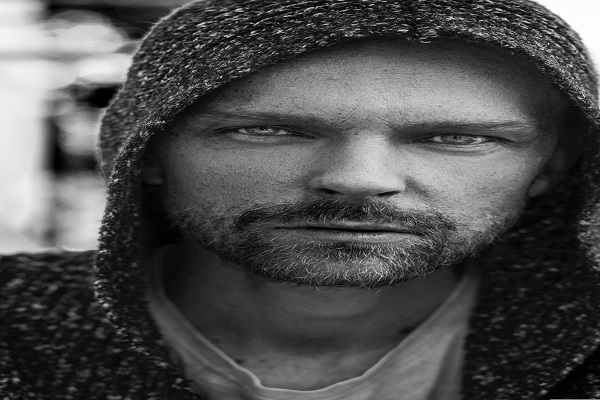 Son of the moon goddess. Hot and sassy, Blade dared to fall in love with an earthling she-wolf who rejected him because she already had a mate who was an Alpha. He caused grave chaos on earth and fled as a result of feeling too ashamed to face his mother, the moon goddess after committing a taboo.

All because of Blade’s selfish desires, he caused a ripple effect that made it dangerous for Scarlett Haden to be Mated to the Alpha King, Jacob because they were both white and black, sacred wolves.

Blade could control time and go back to the past and present as he liked.

Part 2: Story Of Mated to the Alpha King 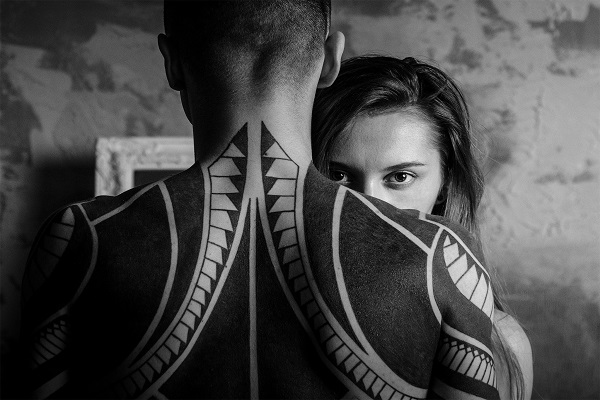 Mated to the Alpha King is a book about, Scarlett Haden. A supposed juvenile at Twenty years, who was the lead warrior of her pack, the Red Moon Pack. She had been without a mate for as long as she could remember, even though she had received her fair share of heartbreaks from other male wolves she liked and hoped that they would turn out as her mate.

In the long run, none of these male wolves was her mate, and her relationships with them suffered until she met Jacob, the Alpha King.

Scarlett had been enlisted as one of those warriors that would join forces with the Royal Pack, The Blue Moon Pack, to fight a certain war that was coming. The underworld was attacking the Werewolf kingdom, and would likely wipe them out of existence if the Werewolves didn’t fight to the finish.

This had to do with the alteration that Blade, the son of the Moon Goddess, made in the Werewolf realm on earth. He committed a grave abomination and was rejected by a Luna of a pack so he went and confessed his love. A jealous Blade went and altered nature and caused Luna’s mate, the Alpha of the pack to die, amidst other tragedies.

Blade ran away and until the present day, has not been found. Legend had it that only the mating of a white and black wolf could draw Blade out of hiding. This was what made it dangerous for Scarlett to be Mated to the Alpha King because, she was a white wolf, while the Alpha King Jacob, was a black wolf.