Skip to content
Home » Hot Chapters from THE LYCAN QUEEN

On the earliest phase of the planet Earth, a war between the four children of the Moon Goddes had broken out, leaving the utmost breakage of their bond, and causing thousands of deaths among their kind, including the death of the youngest and the only woman among the four known as the forceful and powerful Lycan Queen.

Infuriated and disappointed by the unbreakable rift that developed between the siblings, the Moon Goddes descended upon Earth and declared an end to the war by separating them into each of their respective homelands. 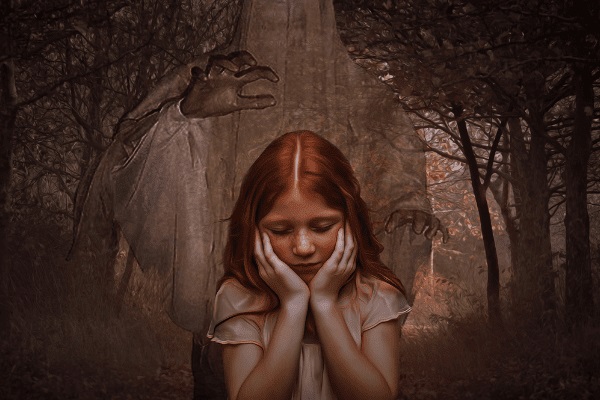 Roselin knew something special was embedded in her the moment she was born. Not only because she was the only daughter of the fearsome and influential Alpha Daniel of Blood Moon Pack, but the Elders had never grown tired of monitoring her growth as a child-one thing that never had been seen in all the years of Blood Moon Pack.

Highly regarded and treasured like a fragile glass, Rose was nurtured with a kind heart and gentle soul. When she found a lost boy in the woods named Abel, she did not hesitate to convince her parents to provide refuge for the boy.

Abel was welcomed into their pack as one, and since then, their connection instantly grew. But something unusual forced the Elders to separate them, bewitching their minds and altering memories of each other.

Years later, they reunited once again. And the bond was more powerful than ever. Rose couldn’t fathom why she was so drawn to Abel whom she had only met recently, and why he constantly appeared in her dreams like a ghost that had been long haunting.

Just as love began to bloom, a tragedy occurred that shook the whole Blood Moon Pack and for the first time, tested Roselin to the highest degree.

A mystery one after another and a killing spree perpetrated by the same culprit. It was clear a conspiracy has been brewing inside the Lycan territory by an unknown force that aims to cause the downfall of the four leading packs.

With Roselin being held, hope had begun to wear thin. Will Roselin be able to save herself, her mate, and the whole Lycan race before the war would break out? And how could her ancient wolf and the visions she was having will help her stop the uproar, and make herself eligible as the Lycan Queen? 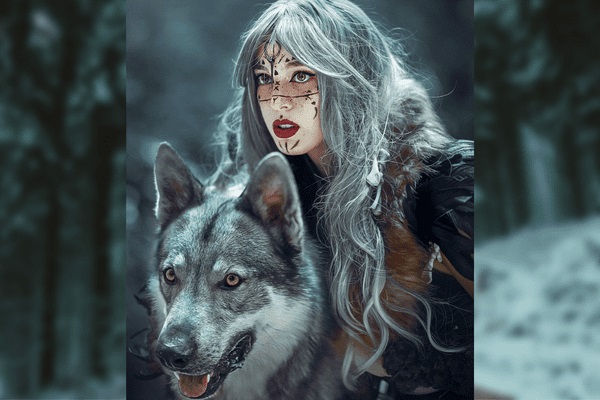 Roselin is the only daughter of Alpha Daniel from the Blood Moon Pack. With features that didn’t seem fit to the genetic pattern of their family, Roselin was used to being alone as she was often referred to as the oddball.

Despite their shortcomings, her parents never treated her differently. If anything, she was constantly reminded as special. Not just by her family, but by the Elders, most importantly.

She was the most fearsome, affectionate, and strongest character in the story. She could carry herself without depending on others, a true heroine, indeed. With the tragedies piling up in their pack, she had done several solutions that highly benefited the Blood Moon Pack, especially her father. 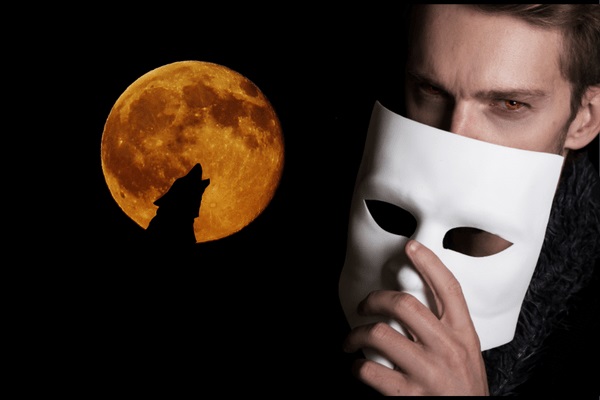 These are often the nicknames Abel earned from his colleagues and the Blood Moon Pack, and he has no problem with that. When it comes to Rose, however, these traits seemed to disappear in the background, and all he wanted to be around her was to be the good guy she sought for.

Ever since he drifted into the woods after his parents were killed, and had lost his memories of her, he always desire to be near her as he can. He couldn’t understand why he always felt he knew Rose for longer than he was, and why the Elders and Rose’s father, have always been determined to put a barrier between them.

Was he more than just he knew? Or is there something about his past that he could blame for facing such baffling matters? 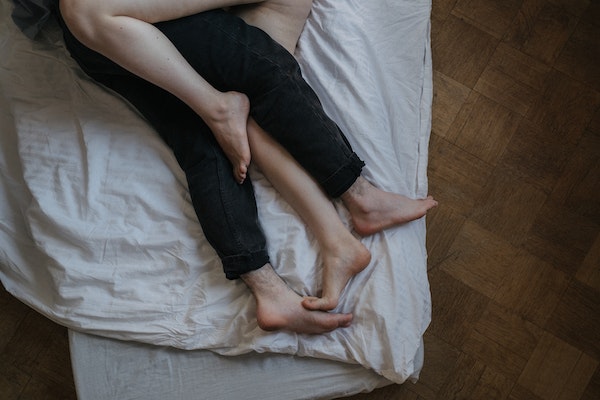 In this chapter, Alpha Daniel decided to refrain Rose and Abel from seeing each other. Their constant hang-outs and bonding in the pack house have been viewed as gossip viewing their friendships as inappropriate and crossing the lines.

Furious at the unjust decision of her father, Rose, for the first time, talked back at Alpha Daniel and refused Abel’s invitation to his house. But that didn’t stop the love-sick Abel from seeing the now-sulking Rose.

Abel climbed into her room, and they slept together peacefully. The same night, Abel reached his sixteenth birthday, and his wolf had awakened, professing mysterious statements and howling Rose as his mate.

Rose woke up with the most disturbing news in the morning.

The Lycan Queen Chapter 9: The Ceremony 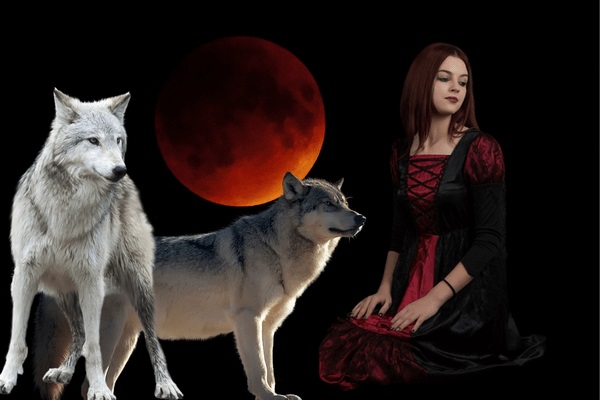 With visions starting to cloud her mind, leading her directly to where exactly Abel was, Rose had come to a final decision that she would rescue him right after the ceremony for her sixteenth birthday.

The Blood Moon Pack was already facing countless dilemmas-the assault of her friend, and the re-opening of investigation about Abel-and Rose didn’t want to add up to the fire. And so discreetly and patiently, she waited until the end of the ceremony. But nothing went according to her plan.

Her friend Elaina has been attacked, and a possible rogue was wandering around the territory.

Determined to save her friend, she set out to relive Elaina. But it was too late. She had died in her arms. Just as she was about to go back into the pack house, something painful hit her and her vision went black. 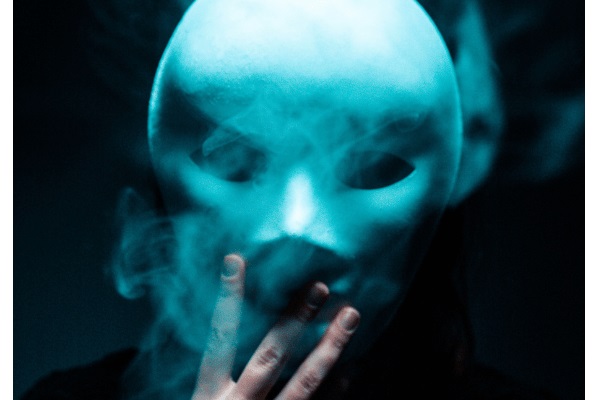 After being captive for weeks, and suffering in the violent hands of their captors, Rose and Abel couldn’t think of anything to escape anymore. The chances to survive are wearing thin, and whether Rose would admit it or not, she knew she wouldn’t be found by her father anytime soon.

She had become so desperate that she thought of using one of their captors as their ticket to break free. But as though the Goddess was hearing her prayers, one Lycan had infiltrated the base where they were being held.

Rose debated if the new guy could be served as an instrument, and would be worthy of her trust. The mysterious guy then confessed his true intentions, and for the first time, her hope soared up high. Was the guy an ally or a traitor in disguise?