How about an action romance novel between an ordinary girl and a dragon tamer? The usage of dragons in fantasy literature has always been interesting to readers. Lots of films about dragons have been made and have been successful but recently, incorporating these mythical creatures into books of different genres has been making a trend in the reading world.

Stories about dragons always entice our curiosity perhaps because of their mystery and their predatory aspect which makes an interesting plot.

Why Read Destined To The War God

As a reader, I’m not only after the romantic plot in a story but the world-building too. Here in Destined To The War God, we meet a dragon tamer and a slave girl in medieval times. The source of the conflict here involves certain practices concerning dragons, also, readers are transported to interesting cultures and systems too during the medieval era.

In this romance story, the huge social gap between the slave female lead and the prince male lead hits hard, the author was good in showing it through the way their world was being crafted.

Part 1: Plot Summary Of Destined To The War God 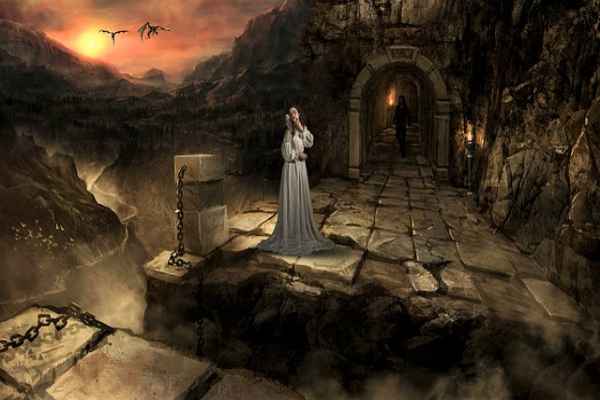 In Destined To The War God, Azalea is a slave who wants nothing but to depart this world and put an end to her excruciating suffering forever. When she was taken captive, sold into slavery, and delivered as one of the tributes to be eaten by the imperial dragons, her wish was about to come true.

She never wishes she would be spared from death but then she finds herself traded to serve the wicked prince, Kayden, rather than dying a brutal end at the hands of dragons.

Kayden was a dragon tamer known as the God of War. Nobody dared to challenge him. He is the third prince in rank and was especially feared for one reason it was only he who could tame dragons. His interest was captured by Azalea.

It started with curiosity about why she didn’t see any fear from a slave girl who was about to get executed by the kingdom’s most dangerous dragon. From then on, he hinted that Azalea was something special, and has made a way to make her his possession.

Looking at the plot flow, we could say that Azalea is Destined To The War God, Prince Kayden, but considering the politics inside the palace, that destiny of hers doesn’t guarantee that she will have at least a peaceful life or a comfortable one or a happy ever after.

Even though Prince Kayden constantly assured her that she still belongs to him, Azalea was still in a confusing situation about what is the Prince’s real feeling for her. Was it love, intrigued? Or just a mere sense of possessiveness?

Nevertheless, the world they’re living in was filled with constant social pressure and power struggles which give a lowly slave, a damsel in distress like her, a little chance to survive.

Part 2: Main Characters Of Destined To The War God 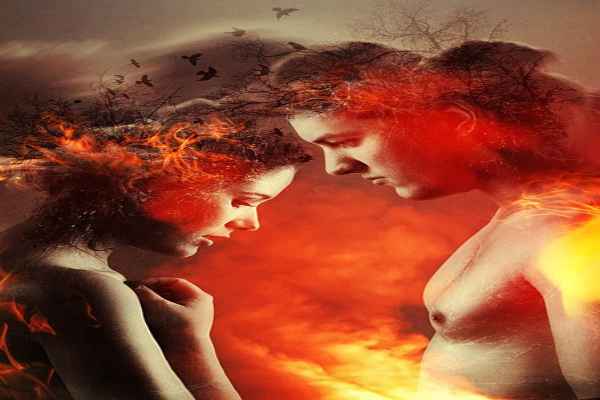 Prince Kayden is the male lead of Destined To The War God. He is the third prince in rank, and that means he is more powerful than his other brothers, plus his dragon-taming skill placed him in a good position in the kingdom.

Prince Kayden of Destined To The War God is one complex personality. He is ruthless to anyone who defies him yet he is sweet to anyone he loves, and that includes Azalea. He pursues what challenges him, and what intrigues him. He is impulsive. He couldn’t admit in words Azalea’s place in his life, but his actions betray his heart.

Okay, so we have another damsel in distress here, and this is the reason why Azalea’s character here in Destined To The War God is appealing. We love seeing a frail beauty getting saved by a handsome prince.

The premise of Azalea’s character here is what makes Destined To The War God charming. She dreams of her liberation and an end to her suffering yet she was hopeless at the same time.

Azalea of Destined To The War God is a weak slave who was trapped in a world of power struggles, in a world where females especially slaves like her were undervalued, and the only rescue she saw was the dragon-tamer prince.

Part 3: Fascinating Chapters Of Destined To The War God

Destined To The War Dragon Chapter 2 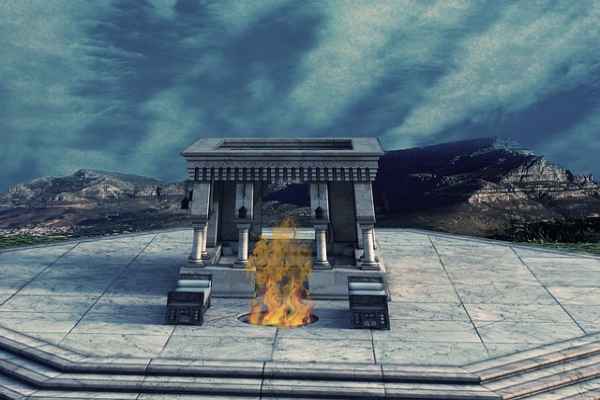 I included this in the list since this is the turning point of Destined To The War Dragon. I love the feel of the scenario here, the trumpet sounding, the dragon ceremony vibes, the royalties in their pride, plus the wailing of the slaves who got to be devoured by the dragon. This chapter is one of the best fruits of creative imagination. And I love it.

Okay, so the highlight in chapter 2 of Destined To The War Dragon is Azalea’s execution but then the crowd gets shocked, as well as the prince seeing no fear in her face despite the dragon threatening to devour her, in the end, Prince Kayden stopped the ceremony and choose another way to punish her and that’s making her his concubine.

Destined To The War Dragon Chapter 5 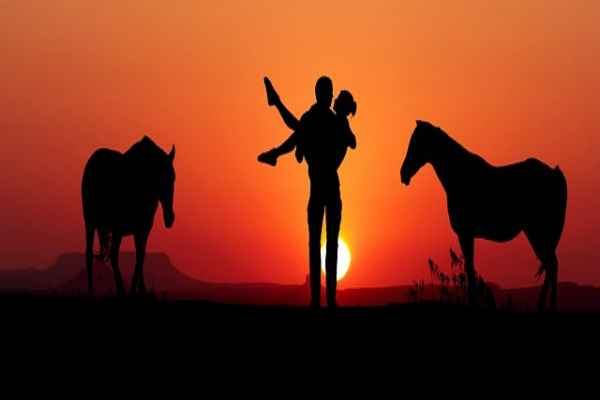 This chapter of Destined To The War Dragon is romantic. Prince Kayden’s possessiveness toward Azalea is evident in this chapter. At this point, Azalea was brought unconscious to the Prince’s room after the interrupted execution ceremony.

She woke up being taken care of by the Prince and was ordered later on to serve him. There were also romantic, hot scenes here which I will not tell the details of lest I spoil the fun.

This chapter of Destined To The War God ended with Azalea being dragged out by the other Prince’s concubine.

Lady Emily ordered the guards to kill her, but just when swords were about to touch her skin, Prince Kayden’s dragon came to her rescue. In the end, the Prince was furious and made it clear to everyone that nobody can touch Azalea because she belongs to him.

Destined To The War God Chapter 8 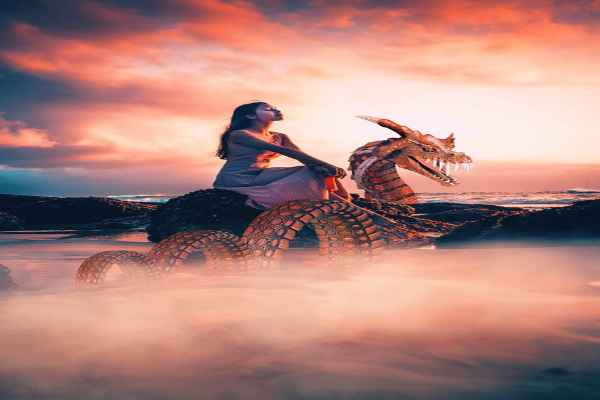 After that intimate moment between Azalea and Prince Kayden, at this point, she officially becomes the Prince’s concubine. The next morning, Azalea was surprised when one of the servants brought her a red dress.

So, this chapter of Destined To The War God showed us some of the palace’s rules, a servant isn’t allowed to sleep on the royal’s bed, if does, the servant will get executed. Another rule is, a servant or no one is allowed to wear a red dress except for a concubine.

So, here we get to see Azalea’s position slowly elevating from being a slave to becoming Prince Kayden’s concubine, and this position in the kingdom gives her a little comfort and freedom compared to her being a slave before.

All in all, I could say that Destined To The War God is a good read. This is romantic. This is painful. Anticipating. Enchanting. I just hope that Azalea will get the kind of love she deserves.

You can read Destined To The War God in Dreame app.