Everyone enjoys a good romance story, especially when it’s adorned with multiple touching scenes and meticulous descriptions of love-making sequences and kisses. Twice Rejected by November will shatter your heart and have it restored on and on again while reading the wonderful story of Koko Magnus.

What is very intriguing about this book is that, on a certain level, the story becomes very real. Koko is a girl rejected by her mother and sister, who lost her father in a fire and who finds herself on the verge of depression. No one is there to care for her, she is being bullied by the people who were supposed to look out for her and even rejected by her love.

Twice Rejected revolves around the story of Koko Magnus, a young girl who, since birth, is considered the ugly duckling of the pack. Her mother and sister treat her poorly and everyone else in the pack simply ignores her, convinced that she brings bad luck.

As if things weren’t bad enough for her, the only person that ever stood up for her and loved her, her father Magnus, died in a fire trying to retrieve Koko’s toy, Mr. Waffles. She was only seven at the time, but her mother never stopped blaming her for her father’s demise. 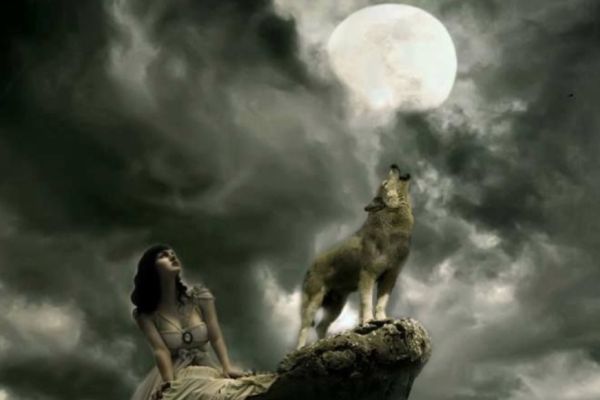 After her father’s death, her mother left her alone in the woods and a beautiful boy, her Alpha from Heaven saved her and retrieved her to the pack. This is the moment when she starts dreaming about the day when she will be face to face with her destined mate and everything will be all right for her.

Unlike Koko, Hanola, her twin sister, is considered to be the Golden Girl of the pack. Donna, her mother loves her and pushes her to become Luna of the pack. The Moon Goddess pairs Koko with Gad Brown, the future Alpha of the pack, but he chooses Hanola as chosen mate and rejects Koko.

He does so while forcing Koko to watch him and Hanola make love. They both beat her and verbally abuse her, which breaks her heart even more.

When Hanola is on the verge of death, Koko is asked to give her sister her own heart, to which Koko agrees in the end, but she is saved at the very last moment. Hanola dies and Alpha Gad Brown promises to avenge her demise and make Koko pay.

Koko will run from everyone but the Moon Goddess will be kind to her and offer her a new chance for love. Will Alpha Niyol get past his failed relationship with Erika and allow himself to be happy with Koko? Will he protect her from the ghosts of her past?

Koko Magnus is a she-wolf whose life hasn’t been easy from the very beginning. Her mother rejected her as soon as she was born, calling her a dark-eyed curse. She is a brunette with black eyes, unlike everyone else in her pack. All others had light hair and blue eyes.

Even Koko’s twin sister was blonde, with bright eyes, being called the Golden Girl of the pack. Koko’s father died in a fire when she was seven years old, making her mother, Donna, blame her for his death. Donna hates her and beats Koko whenever she gets the chance, even causing her bleeding injuries.

This doesn’t stop Koko from dreaming that, one day, her mother will love her as she loves Hanola.

As in a twisted life game, Koko is paired up by the Moon Goddess with Gad Brown, the future Alpha of the pack, who rejects her in favor of Hanola. The two lovebirds pair up and beat Koko, humiliating her for being Gad’s mate.

Heartbroken, she doesn’t dare to dream about a new mate but the Moon Goddess offers her a new chance at happiness with Alpha Nicol. Koko’s journey will turn her from a sad, unwanted, pariah of society into a beautiful, strong Luna that everyone will look up to. She is special, but she needs to go through hell and fire to find out. 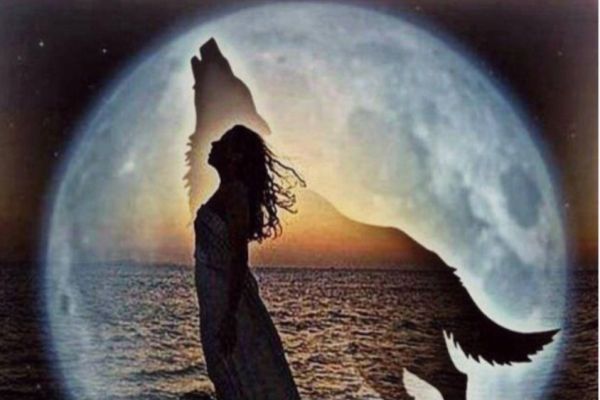 Alpha Nyiol is a strong, stunning leader. The Moon Goddess had already paired him up once with Erika, a beautiful woman whom he was happy with. Or at least that is what he thought. One day, she ended her own life, leaving no clue as to why she had taken such a decision, leaving Alpha Nyiol heartbroken and confused.

He is the Prince Charming in Koko’s life as a child, saving her from a rogue attack in the woods after her father died in the fire. Koko calls him Alpha from Heaven because he came at the right time to protect her.

Alpha Nyiol has no prejudices, he is not scared whatsoever by Koko’s eyes or alleged curses, he only knows that the Moon goddess gave him a second chance at being happy and he will protect his mate from everything and anyone, including his mother.

Gad Brown is the hottest bachelor of the Red Moon Pack. As the future Alpha of the pack, all unmated young girls dream about being paired up with him. Gad falls in love with Hanola, the pack’s Golden Girl but the Moon Goddess makes Koko his mate.

This angers him very much and tells Koko that she is forbidden to tell anyone about being mates. Together with Hanola, Gad beats Koko and brutally rejects her as his mate, showing her that the only person he cares about is Hanola.

Gad shatters Koko’s heart even more by making out with the Golden Girl right in front of her. For him, Koko Magnus is just a lowlife, who doesn’t deserve to be loved.

When Koko fails to give Hanola her heart and save her life, Gad decides to destroy her and avenge the loss of the love of his life. 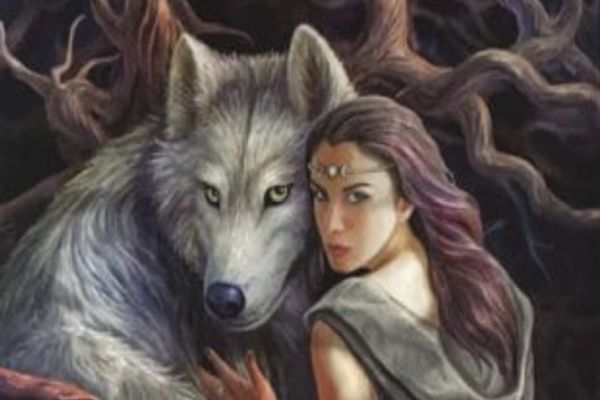 Okay, so, I admit that I’m a sucker for werewolf novels. Especially when they are this well-constructed. I fell in love with Alpha Niyol at first read. He is compassionate, loving, caring and all other attributes that you rarely find in a man.

This is by far one of the most intriguing stories I have ever read. The rejections, the mating, and the life loss make the book contain all the drama you can think of, thus it will keep you pumped with adrenaline throughout the entire read.

It deserves five out of five stars without question. I recommend this novel because there is no chapter in Twice Rejected that is dull or without essence. All of them keep you interested, are filled with suspense and details and, as a bonus, you get a sexy time with Alpha Niyol and Koko.

Part 4: Apart from Twice Rejected, you may also like this

Well, I know for sure that, if you rejoiced when reading Twice Rejected, your mind will be blown away when getting acquainted with My Miracle Luna. This novel is one of the most popular werewolves books out there, with thousands of reads and likes. 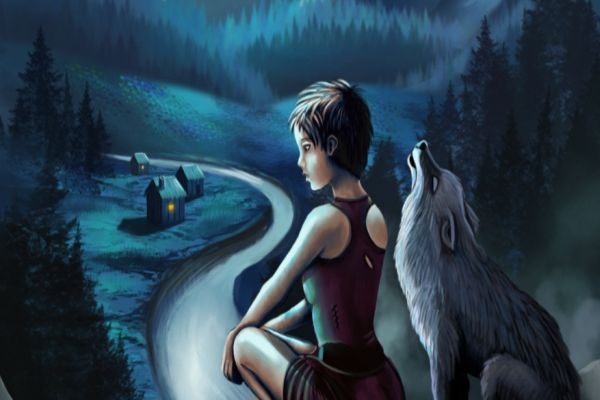 The novel tells the story of Rylee Duquesne, a beautiful, young werewolf, who was orphaned at ten years old. Alpha Eric, who slaughtered her pack, took Rylee as a slave for eight years, until she is rescued by Wyatt Valencia, Alpha of the Blue Lake Pack.

Before being rescued by Wyatt, Rylee learns that the Moon goddess had paired her up with Ash, son of Eric, who rejected Rylee as soon as she turned eighteen. Wyatt is Rylee’s second chance at being happy, and he will devote his life to making her happy and overcoming the prophecy that threatens their relationship.

Add this book to your reading list now, it is a must if you are a werewolf book lover.