My babies father is alpha is a popular werewolf fiction that revolves around Nora Morris who gets rejected by her mate and goes on to become a successful doctor raising her kids on her before her word gets knocked again by the Beta who wants her and the evil king who will not let go of her.

But it’s the alpha who rejected her back, in the leading race to win back his mate after fateful events.

My babies father is Alpha a werewolf fantasy fiction by Author VJ and with her unique take on the supernaturals, she brings a paranormal romance story like nothing before.

Part 1: Unique storyline of My babies father is alpha 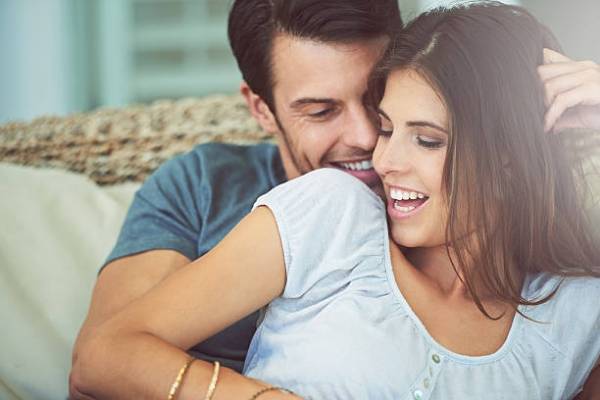 My babies father is alpha is a fantasy fiction that revolves around Nora Morris and her life after facing a hard rejection by her alpha mate. This trending story holds strong tags such as fated mates, wizards, and kick-ass heroines.

Carter rejected Nora and put her in pain. She was completely taken aback by the rejection and cried out loud asking her mate why he had done such a thing. But all she got was nothing.

Feeling rejected and Betrayed Nora tries to hurt herself thinking it will save so much trouble but she ends up being saved by her friend Leo who not only saved her but sticks by her side through the hard days.

Soon Nora finds out she’s pregnant with triplets who belong to the alpha who rejected her without any mercy. Instead of getting scared, she embraces the new reality now better than before wanting to give a good life for her kids Ace, Abby, and Gabby. 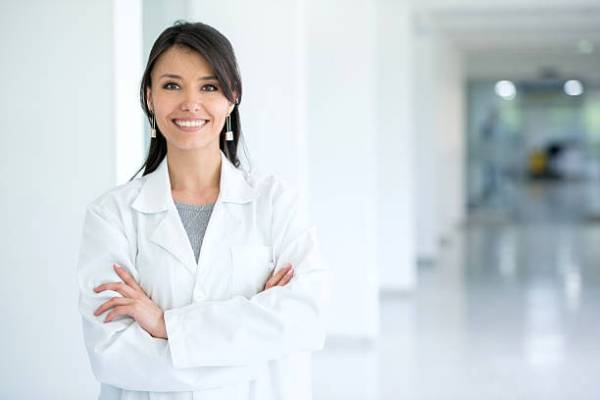 After continuous hard work four years later she studies hard and puts a lot of effort to rebuild her life. She becomes a famous surgeon in the city. Even though she tries to move on after the rejection and the fact that her wolf left her, it’s still hard and haunting for Nora.

She now lives as an average human in the town, working hard, and raising her kids but on the full moon night, all she can dream about is the rejection which hits her hard Every time leaving up shaken with the pain that still lingered through her.

No matter how hard she tries all she can dream of is that. Even though her son is little, he cared for her. He would make sure she was okay knowing that his mother often faced these nightmares during the full moon night.

Leo didn’t only help Nora but also helped the kids. The Triplets were the babies of the alpha which means with alpha blood they would have wolves just like a werewolf. They were smart and better than others of their age. 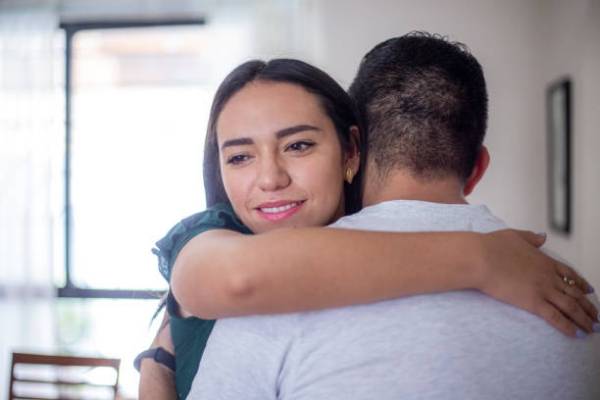 As they lived outside the pack, they were considered rogues and for their safeguard, Leo had taught them basic safety to protect themselves if they are under attack at any given time.

While Abby and Gabby believed and called Leo their daddy, they couldn’t hide the truth from Ace who knew that Leo was not their father and even after hearing her mother cry out to take Carter’s name during her nightmare.

Carter was the alpha who went on to reject Nora, after sharing a passionate night that leads to the babies.

But will Carter realize what a big mistake was made? Now that Nora is successful in her own life away from the pack, can Carter see what he missed?

Can he accept the responsibilities of his three kids? 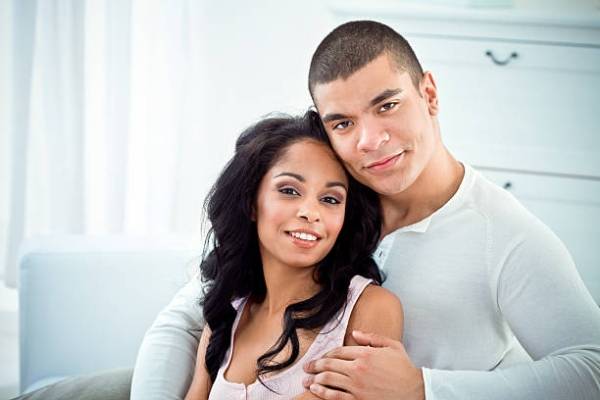 But Carter wasn’t the only man in the picture. Nora is wanted by the Beta who thinks she is his second chance mate but it was the evil rogue king who demanded Nora carry his pup.

So who will Nora choose? The man who hurt her? Or the Beta who wanted her? Or the rogue king who demanded her?

Check out My babies father is alpha, the trending steamy love triangle werewolf fantasy fiction which is brilliant for its simple writing, good character development, and unique storyline with such a diverse mix of characters and an all-in-one supernatural world.

Part 2: Free chapters from My babies father is alpha

my babies father is alpha free chapter 1: Her nightmare 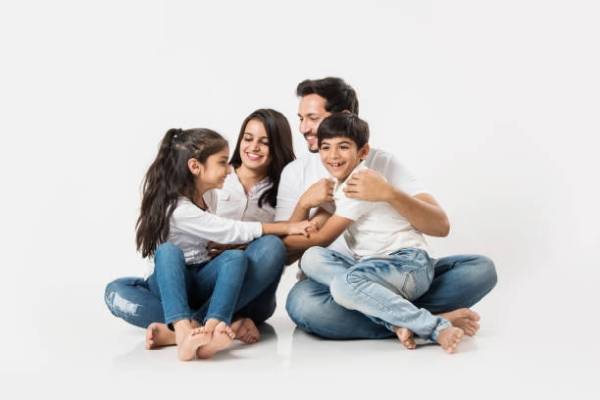 Nora Morris dreamt of the night her mate rejected her, the painful feeling that crushed had she whimpered to her mate asking why he would do that.

But when she wakes up, she calms herself saying it’s just a dream. But her little son Ace was right by her side, wanting to care for his mother. Even though he was a young little boy, he knew his mother was strong and she would often face such nightmares on the full moon night.

Ace wished to become like his mother when he will grow up, that is be stronger. Ace was one of the Triplets Nora gave birth to. Abby and Gabby were the two girls, who were busy playing. 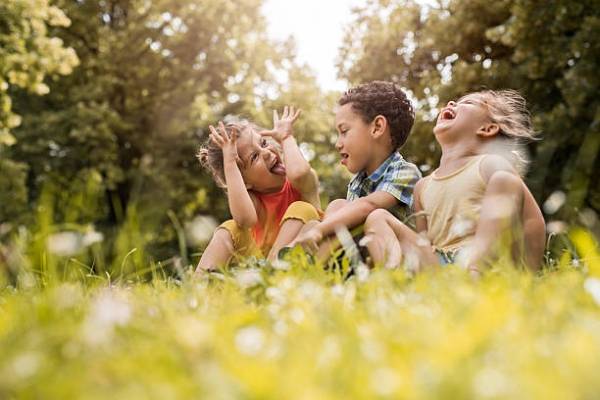 After facing rejection from her mate, Carter she left feeling weak that she tried to hurt herself. But it was her best friend Leo who saved her from herself even though the scar is still left on her wrist.

Leo had helped Nora by staying by her side and with the triplets. But the night had changed too much for Nora, from getting rejected to losing her wolf she had become an average human but she had worked hard to become a successful heart surgeon and be the best mother for her triplets.

my babies father is alpha free chapter 2: Who is my father?

Ace along with his sisters was trying to pull a prank on their smart, perfect, and favorite uncle who also was their teacher. Being the Alpha kids, the triplets were alpha blooded and with wolves.

Leo had taught the kids the basics of wolf safety to protect themselves as away from the pack they become the rogues who are often put in a dangerous position by the other packs who consider them a threat.

The kids try to mind link with one another to pull the prank but with Leo, it turns out to be unsuccessful. But the kids were happy to have Leo around. The girls addressed him as dad and it was only Ace who knew that Leo was not their father.

Ace questions Leo asking who Carter was. Carter was the name he would hear his mom take every time she had a nightmare and he knew that he didn’t like this guy just like his mom.

Leo tells Carter not to all about this with his mom add he tries to convince Ace dainty he died five years and that Carter was Nora’s friend. But Leo is caught in the lie.

my babies father is alpha free chapter 4: Why is he here? 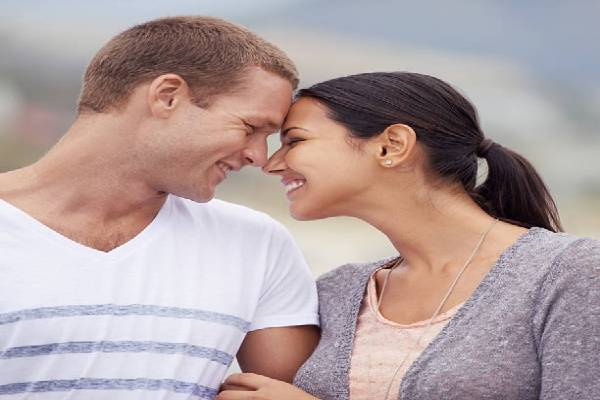 It was just another day for Nora and Leo. After seeing Nora again go through the nightmares and taking pills to keep her panic attack down, Leo encouraged her to take a break from work and take the kids to the park.

But soon their banter is cut short as they get an emergency call needing them at the hospital. As Nora rushes to the hospital, she’s taken back by surprise to see the man who had left her years ago.

The same alpha, Carter who had rejected her and disappeared from her life was now under care, as her patient battling his accident. 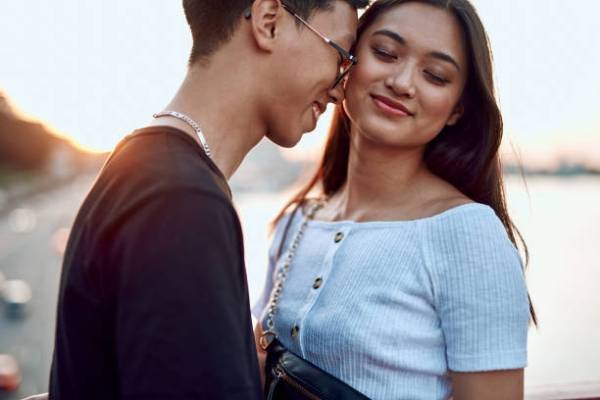 Nora was completely taken back to see Carter West, her mate who had rejected her and left all this pain and depression that even she felt today.

Leo and other juniors helped when it got worse for Nora to handle. She was not expecting to see Carter again and her depression was taking a toll on her, especially now.

But she finishes the operation successfully with help of her staff as she gets out, feeling horrified not sure how to feel and that’s when she meets her old friend.

Miya was a half-wolf as she had a human and a wolf as her parents. And now she was here, in the hospital waiting to know about the health condition of her husband who happened to be Carter West.

my babies father is alpha free chapter 10: Leo and his supporting family 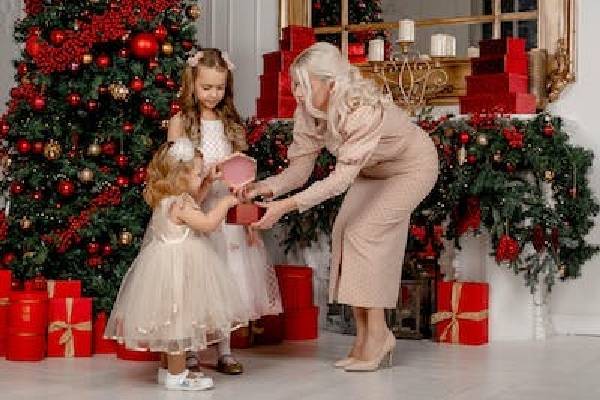 Leo helped Nora again as it was a tough time for Nora as she had only met alpha Carter again in her life but also the Beta who claimed that she was his mate.

But with Leo and his parents, Nora was able to find some calmness in the chaos and handle her kids who were clueless to know what was happening.

Why did Carter reject Nora? Was it to be with Miya? There were too many questions that she needed an answer to. With her kids, not knowing their father can the alpha see what he lost?

If you enjoyed these free chapters make sure to check out my babies father’s alpha story right away to know more about Nora and Carter along with the three cuties who will steal hearts.