Luna Aleksa’s Escape is a werewolf romance that revolves around betrayal and a second chance mate. In Luna Aleksa’s Escape, the female lead, Aleksa, thinks her life was perfect. She was a mother of twins and a Luna to a large influential pack.

Aleksa was respected and marriage life was smooth for her until she discovered one day that his husband was cheating on her with her best friend, Eva. Aleksa was shocked, yet she was undecided at first about what she will do because she knows for sure that if ever she’ll leave, her husband, Lachlan will take the twins away from her.

But the infidelity between Lachlan and her best friend continues that she even caught them in the act one day, and now she had no choice but to confront her husband, only to get even more shock at her husband’s true face. 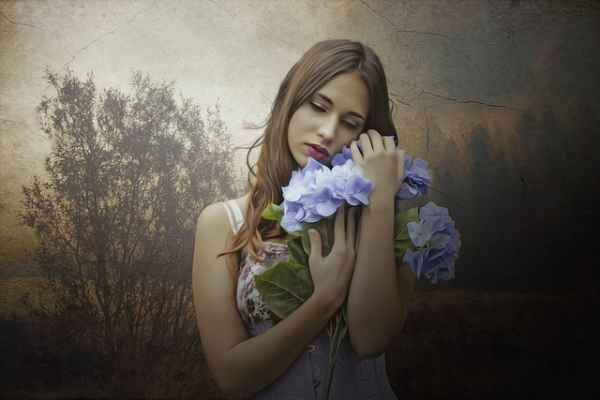 Now, Lachlan was playing the “alpha card” to her. He wants her to tolerate his infidelity. He argued that it was his right as an alpha and that he can sleep with any woman he wants. There has been a fight. And it gets worse, ending up with Aleksa being locked in a dungeon.

Inside the dungeon, though helpless, Aleksa was not giving up, with the help of some trusted allies, she planned her escape. And so this is how the turning point in Luna Aleksa’s Escape began. Luna Aleksa’s Escape has a storyline that is a bit mature. It tackles motherhood and marital relationship.

Here we see Luna in her downfall and survival. We see how she fights for her children and builds herself again after such a life-shattering betrayal. If you haven’t read Luna Aleksa’s Escape here is a glimpse of a few hot chapters of the novel. 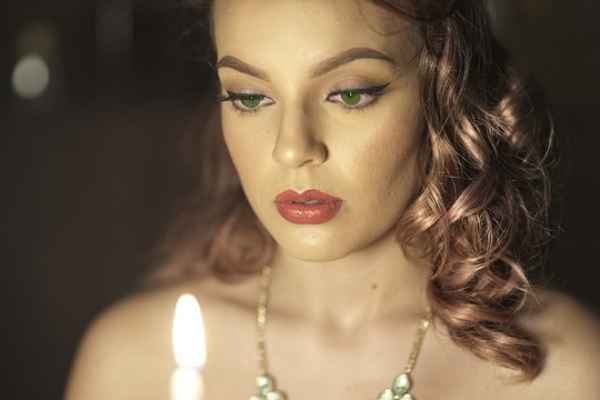 This is a heart-pounding chapter of Luna Aleksa’s Escape. Here, Aleksa already knows that her husband is cheating on her with Eva. She already knows the cause of that wolf pain she’s been mysteriously feeling for a long time.

Now she realized it was her wolf sending her a message about her husband’s cheating. But this time, in this chapter of Luna Aleksa’s Escape, she caught his husband in the act. And Aleksa realized that even her loyal gamma had long known the cheating too. Some of her trusted people know about her husband’s affair with her best friend and they were all silenced about it.

The confrontation scene was intense, and what’s even more infuriating was Lachlan’s decision after he was caught red-handed. He still has the guts to offer Aleksa an option that she would have to tolerate his unfaithfulness or else she’ll be taught a lesson. 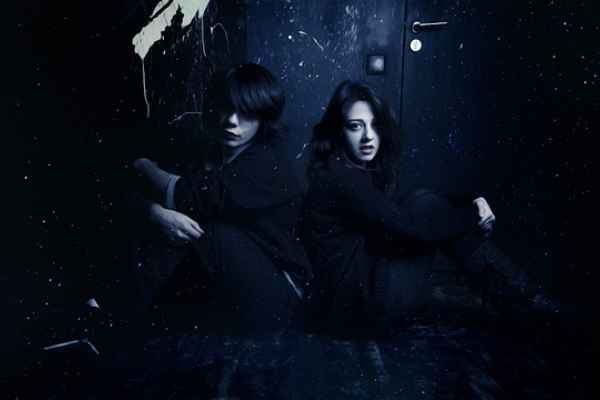 At this point of Luna Aleksa’s Escape, Alesa was spending days locked in the dungeon. Here she meets a rogue and a beta wolf from other packs who were prisoners too- Mason and Kaia. Although Aleksa knew them only for days, they are the same wavelength and their concern towards her was sincere.

On the other hand, Mason felt much pity for Aleksa. He couldn’t imagine how Luna ended up being abused and locked in the dungeon. Same with Kaia. And so, together with her newfound friends and allies, Aleksa made out plans for a new life with them as well as their escape. 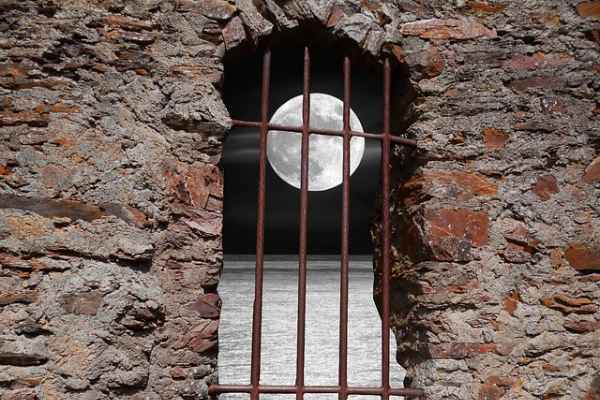 You will surely get a hold on your seat and want to flip to the next chapter upon reading chapter 8 of Luna Aleksa’s Escape. This chapter was before the execution of the escape plan. Here we get to see Caleb being an ally to Aleksa. He pledges his loyalty to her, and also to Kali. These two werewolves played a big part in Aleksa’s escape.

And as when the dinner with Lachlan ends, Caleb’s mind links to Aleksa who was in the dungeon, that it was now time to escape.

With the help of her trusted allies, Aleksa got the twins and they were now traveling far from the pack territory with Mason and Kaia.

Before this chapter of Luna Aleksa’s Escape, a new character is introduced. Aleksa met Kingston on her doorstep as they were now having a settled life in Denver. Kingston is the Alpha of the Rocky Mountain National Park pack. It was the second largest pack in the country, and he took over the position when his father got a terminal illness.

This chapter of Luna Aleksa’s Escape gives readers a hint that Aleksa is going to have a new love interest.

Luna Aleksa’s Escape Chapter 30 – Mine Yours 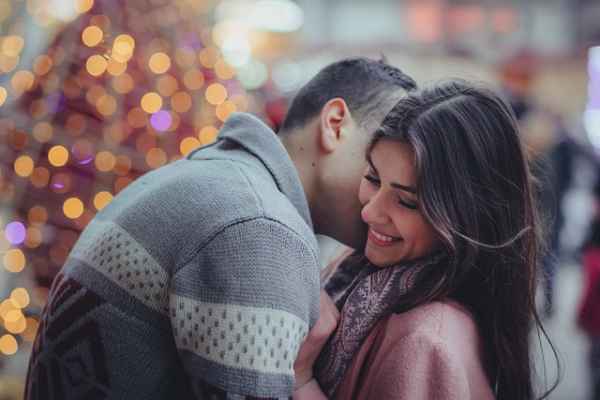 This is just a light chapter of Luna Aleksa’s Escape. No drama and tragic incidents, just happy in-love scenes between Aleksa and Kingston. At this point, Aleksa and Kingston already shared a kiss, but what’s more fun in this chapter is that Aleksa’s relationship with Kingston is officially announced to the pack, and they were happy about it.

And in the next chapters of Luna Aleksa’s Escape, Aleksa was very happy describing her feeling like being on cloud nine, as she realizes how lucky she is to still get a second chance mate despite what she went through with her ex-husband. She was over the moon about her being mated to Kingston.

Kingston of Luna Aleksa’s Escape, he’s on the other hand a good father to the twins. He got their favor. The twins like him too. Life was going well for them and Aleksa. 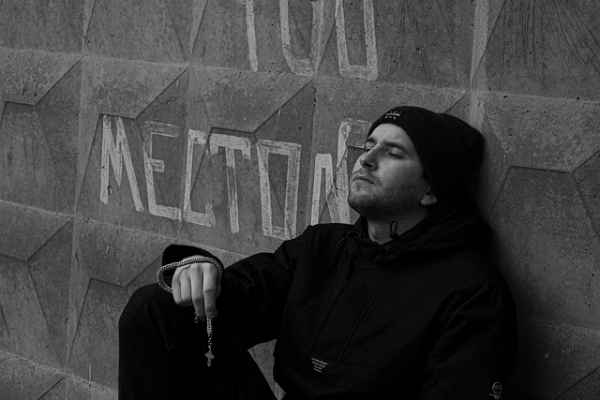 So at this point of Luna Aleksa’s Escape, the previous dungeon prisoners now have a fine life. Aleksa was mated to Kingston. Mason has found his mate too. And Kaia was doing well in her job. Aleksa and her allies already established their new life far from Lachlan’s pack.

And yet, in this chapter of Luna Alexa’s Escape, we get to see Lachlan surprisingly longing for Aleksa.

Luna Aleksa’s Escape is a great read. It has an attention-catching plot. Although most scenes are just light and conflicts in the latter chapters aren’t tragically dramatic yet we were intrigued to know if Alexa would end up with Kingston or if Lachlan would pursue her despite that he didn’t even bother to find her after he ran.

And another question is what will happen to Alexa’s ambitious and traitorous best friend? If the story falls to your taste, you can read Luna Alexa’s Escape in the dreame app.