Her Unwanted Mate On Throne is a romance story that revolves around the palace maid and the prince. This is like Romeo And Juliet, or Cinderella feels where the girl was unwanted, despised by many, and a damsel in distress who cannot do a thing of her misery and so she needs a prince to save her. This is the story premise of Her Unwanted Mate On The Throne.

Doris is an Omega she-wolf who lived her life serving the palace. Being an Omega means being a lowly wolf. And as usual even among the Omega ranks, there’s a struggle for power for no one wants to stay at the bottom.

Yet, Doris, she’s just contented with being a maid until one night her life turned a mess by that incident she had with Prince William. The moment he forced himself on her, he claimed her as her mate. But life for Doris isn’t a fairytale. The claim doesn’t guarantee happiness ever after. 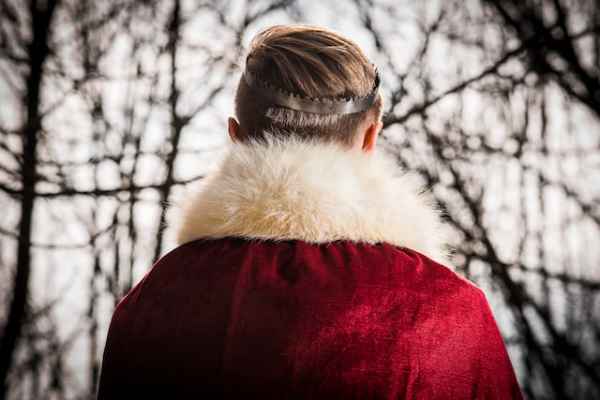 And his suffering was just starting that day when Prince William was searching for the maid he marked. Just when Doris was so scared she admitted that it was her, another maid lied, claiming she was the maid whom the prince had marked. And since then, her life in the palace has been filled with despise, betrayal, and tragedies.

For some royals, and for Prince William, Doris was Her Unwanted Mate On The Throne. And the next thing that Doris knows was her life was trapped in misery and troubles unsure if the Prince who claimed her wanted her or if another prince would come to save her.

Her Unwanted Mate On The Throne by Caroline Above Story is a werewolf romance that tackles the concept of fated mates, royals, and mating rituals of wolves. Nevertheless, the opening chapter is an exposition of how Doris was lowly and distressed.

This novel, Her Unwanted Mate On The Throne, would evoke lots of emotions in the readers like – pity, hate, pain, and love. But I guess what’s rooting for her is Doris’ journey from being a weak omega to someone strong.

If you haven’t read Her Unwanted Mate On The Throne yet, here is a glimpse of its hot chapters.

Part 1: Hot Chapters From Her Unwanted Mate On The Throne 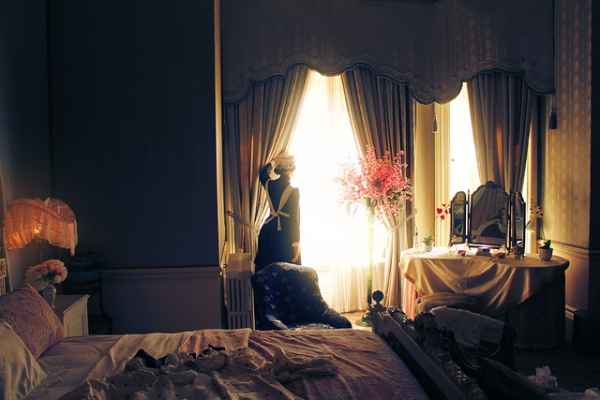 This chapter of Her Unwanted Mate On The Throne will make you tense. Also, you will get pissed and pity Doris’ situation here. The incident in the garden was already over, now the next day, Prince William was frantic about whom he had marked last night. He was sure it was a maid but he was too drunk to recognize who was among the maids.

Meanwhile, Doris, despite serving the palace for 5 years, Prince William didn’t even know her name, he barely turned his face to her, nor looked at her. It was just last night, the Prince claimed her as her mate while he was marking her.

Just when everybody was curious about the mysterious maid, Doris was hesitant to admit that it was her, for Prince William had a bad reputation for being a womanizer, dumping any she-wolf he’s done with. She doesn’t want to be like them.

Another thing is, she felt sick of what happened to them last night. But the people in higher ranks were pushy and scary, so Doris has no choice but to admit it was her.

Yet what is more shocking was, there was already another maid who lied to the Prince, telling him that she was the one whom he marked. There was a scene where in the end the liar maid – Melody wins. The Prince believed it was her. So, now the question is what will happen to Doris? And does Prince William deserve her?

Her Unwanted Mate On The Throne Chapter 9 – Lady’s Maid 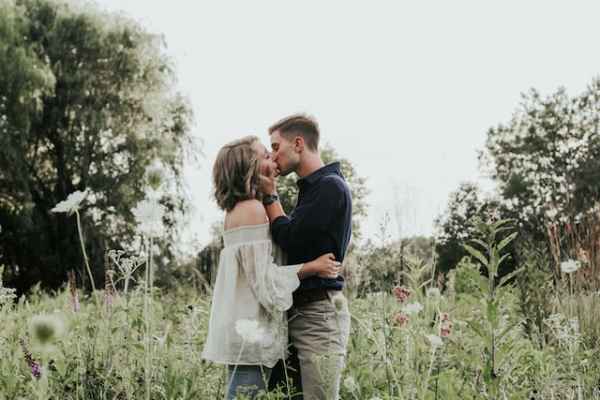 Now Melody had completely made the Prince believe that she was his mate. This chapter is emotionally wrecking. You will hate Melody. You will doubt the Prince. And perhaps you’ll read with gritted teeth over Doris’ situation here.

Just when the Prince and Doris had some moment together, Melody came and interrupted, only to ask Doris if she could be her maid. So, what do you think? Will Doris agree? Or will Prince William allow it?

Another intriguing thing in this chapter of Her Unwanted Mate On The Throne is that Doris’ seemed to have a decent childhood past for an Omega, yet her real background remained mysterious. 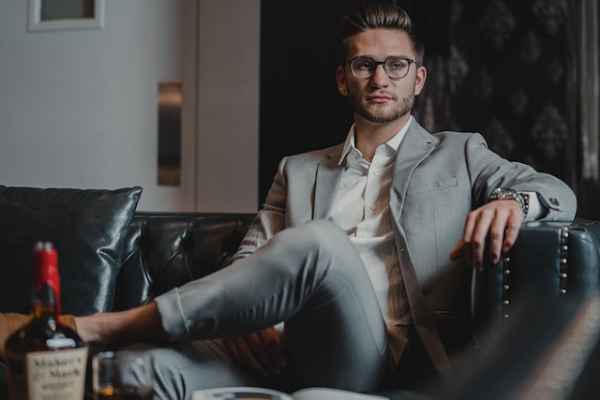 In this chapter of Her Unwanted Mate On The Throne, the bullied Doris seemed to be promised a new love. In the previous chapters, there is this man named David who befriended her. All the while she knows he was a palace guard, for that’s what he told her, but then to her surprise, David was the youngest palace prince, and his name was Prince Daniel.

The execution of storytelling and unfolding of scenes on this thrilling moment was excellent in this chapter.

Another thing that catches attention about this chapter of Her Unwanted Mate On The Throne is the emotions of how pitiful Doris was at the party, as when Luna shamed her in front of the crowd. Her lowly status was felt. So what’s intriguing here is that, whether Prince William or Prince Daniel would stand by her side against their mother, Luna Queen.

Her Unwanted Mate On The Throne is effective in placing such intent emotions on the readers. Lots are happening in each chapter and more revelations about Doris’ characters are yet to come in the latter chapters.

Reading through you’ll be intrigued with one lingering question – why was Doris an unwanted mate? Why do they don’t want her for the throne? Seeing that the royals gladly accepted the fake maid mate, why not Doris? Sure there are more heavy reasons than just her being an Omega.

If you’re curious you can check out Her Unwanted Mate One The Throne on Dreame app.