Becoming Alpha’s Caretaker is an adult werewolf romance novel that tells a strange funny encounter between a she-wolf Doctor and an Alpha.

Lauren fled the pack house in a rage. But in the hospital where she worked, she later met alpha Victor, who had also been betrayed like her. This alpha was once incredibly strong, but during a battle, the Dark Enchantress assaulted him.

In addition to losing his wolf, he also lost his ability to walk, and Lauren at once assumed the roles of both Becoming Alpha’s Personal Caretaker and private physician. Lauren discovered Victor wasn’t as cold and harsh as the stories suggested and were warm and kind.

So, she decided to use her unique ability to help Victor in recovering his wolf. While everything was going on, Lauren’s cruel stepsister, Janice, and her mother planned to attack her once more, but she fought back.

What strategy would Lauren employ to exact revenge on her wicked stepmother and stepsister? How could Lauren and Victor help one another get better? And how would Victor handle Lauren once he learned about her unique power? Would he keep her in prison or defend her?

These are the intriguing questions that linger around the plot of Becoming Alpha’s Personal Caretaker. If you are curious, here is a glimpse and review of its trending chapters.

Chapter 2 – Let Her Be Michael’s Fiancee 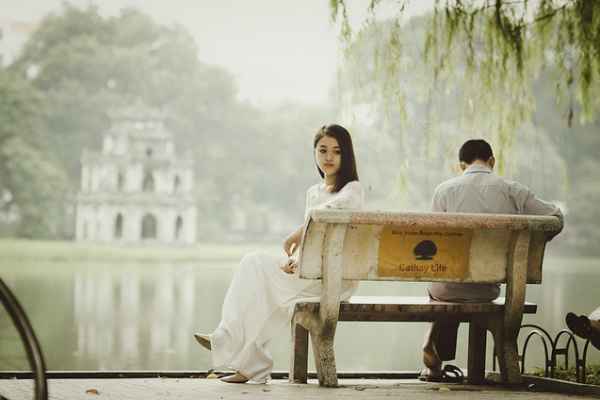 In this chapter of Becoming Alpha’s Personal Caretaker, Lauren’s fiancee, Michael infidelity has been exposed. It turns out that what Michael and Lauren have was just an arranged marriage and it was just Lauren who was affectionate to Michael.

This is a painful chapter of Becoming Alpha’s Personal Caretaker, for at this point, Lauren was expecting her father would side with her but he didn’t. Instead, he had given her lots of excuses so she would cancel the wedding and let go of his fiancee to her step-sister.

Lauren’s father told her about her step-sister’s pregnancy, and also the history of her engagement to Michael being an arranged one since, in the beginning, there’s no loving bond between them, and Michael wanted her step-sister and not her.

Lauren and her father’s conversation here in Becoming Alpha’s Personal Caretaker chapter 2 are painful, to add we also get a background here of their cold relationship that had gone on long since Lauren’s mother died. So, Lauren never really had that fatherly love since she was little.

Chapter 3 – The Alpha Who Was Abandoned 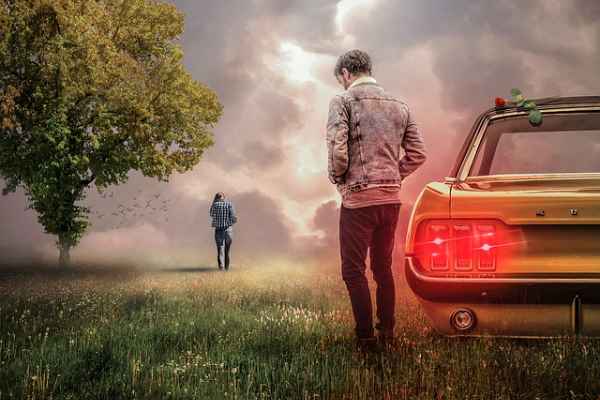 Lauren was asked to check a patient in the VIP room. On her way in she accidentally heard the patient’s argument with another she-wolf. The she-wolf was breaking off the patient Alpha. Listening to the argument, Lauren learned that the name of the patient was Victor, and he had just lost his wolf and was unable to walk.

Having the same situation as hers, Lauren was moved by pity and connection to Victor. Meanwhile, Victor’s encounter with the enchantress ended up in the hospital but he never expected that here, he’ll have a beautiful young doctor to take care of him. 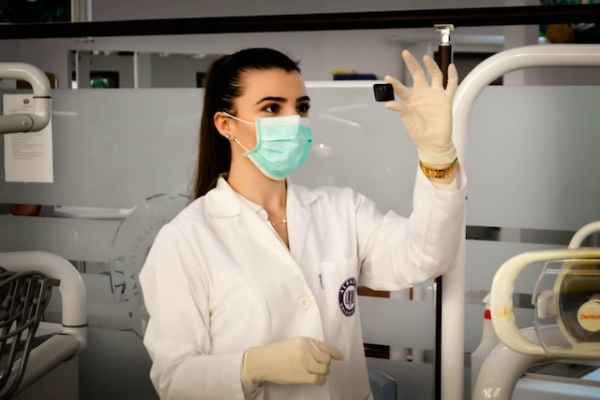 They were both cheated on and were both broken. But then in the middle of the chats, Lauren was surprised she was asked by her boss to check if the injury had caused the patient some erectile dysfunction. The funny thing is Victor was resisting while Lauren tried to deal with the situation professionally.

What’s funnier is in the end, Victor wins, and so Lauren just concluded and wrote on her record that Victor had some dysfunction, and Victor saw what she had written. 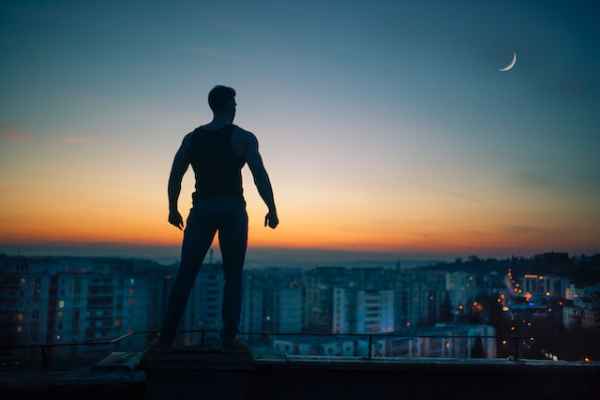 In this chapter of Becoming Alpha’s Personal Caretaker. It turns out that Michael’s pack does not want Janice – Lauren’s stepsister to be their Luna. They want Lauren, but her father made up his mind. So there is some kind of tension between the two packs. Michael and his father.

She was objecting but then she was reminded that given her present circumstances, Becoming Alpha’s Caretaker was her only way out to avoid the conflict she has with the two packs, also she doesn’t want Michael’s pack to find her, so she is without a choice but to agree with the designation. 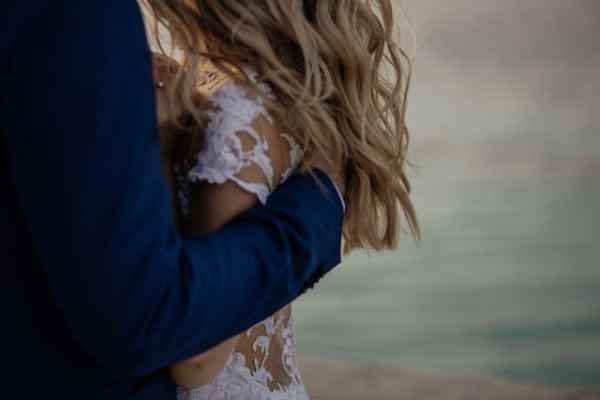 In the previous chapters of Becoming Alpha’s Caretaker, life has been chaos for Lauren. She again had a fight with her step-sister who was so good at playing the victim, and again her father pitied Janice and sided with her as usual.

Also, she had a confrontation with Michael, the good thing is she finally got to say what she should have been saying for a long, that he was a no-good alpha. Yet, despite all the troubles, she’s into the good thing is, in this part of Becoming Alpha’s Caretaker, Lauren already moved in with Victor.

At least the manor in whom Victor was residing was romantic and peaceful. She finds comfort in being with him, and what’s more thrilling in this chapter of Becoming Alpha’s Caretaker is the exposition of Lauren and Victor’s romantic scenes.

There are more thrilling chapters to come in Becoming Alpha’s Personal Caretaker. The romantic and funny sexual tension between Lauren and Victor was an attention catcher. Also, Lauren’s character background as a female doctor adds color to the story.

But still, if Victor and Lauren are mates is one important question in the werewolf world. What would they do then if they’re not? And what if they are would they have a happy ever after? If these chapters intrigued you enough you can read Becoming Alpha’s Caretaker in Dreame app.