The Billionaire’s Accidental Bride is not the usual flash marriage and love affair novel that you usually come across on online novel platforms even though the name implies that The billionaire’s accidental bride by Rose88 is a Mafia hate-to-love story involving two families with a long-time rivalry and feud.

The female lead, Azure Costello, is a child watching her mother and sister get killed in cold blood by the members of the Cortex family. Witnessing all of this, she took it upon herself to avenge their deaths even if she had to give up her life in the process.

To achieve this feat, she changed her identity and moved into the Cortex villa. While Xavier Cortex bears the brunt responsibility of for his father’s mistake and the consequences of his past actions. 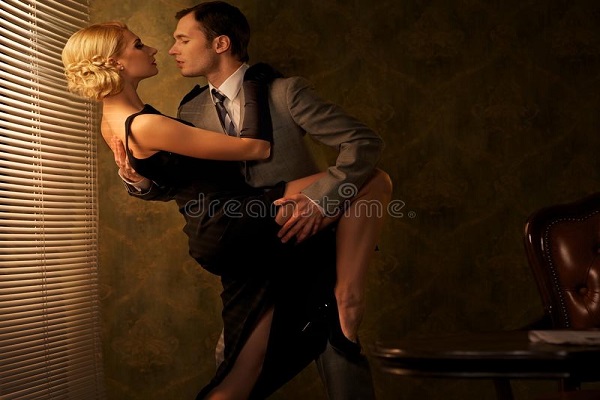 What is a mafia world without danger? Grudge, battle, and violence? The list of best mafia stories is incomplete without the mention of The Billionaire’s Accidental Bride by Rose88.

The Billionaire’s accidental bride is a mafia hate-to-love story by Rose88. I’ve only been a fan of good mafia love but never a fan of hate stories. However, the first time I read this, I knew I just had to continue. I couldn’t believe how strong-willed and determined the female lead, Azure Costello was.

I love strong women, who fight for themselves and protect their rights even in the face of danger and not the weaker vessels most novels portray women to be. If you are a fan of strong female leads, this is for you!

The book, billionaire’s accidental bride revolves around the lives of sworn enemies, the Cortex and Costello families. The feud between them has been going on for over fifteen years and it doesn’t look like it was going to end anytime soon. Not until Azure and Xavier crossed part again at least.

The Cortez and the Salvatore family rivalry went back almost 15 years. The Cortez family was responsible for the brutal murder of the wife of the capo of the north and their daughter along with the three wives of the other Capos as well.

Ever since that night, there has been a constant blood war between the two families. Azure at her father’s behest went out in disguise as Carla Luciano to get Xavier’s attention. After she was to lead him to his death with her own hands. 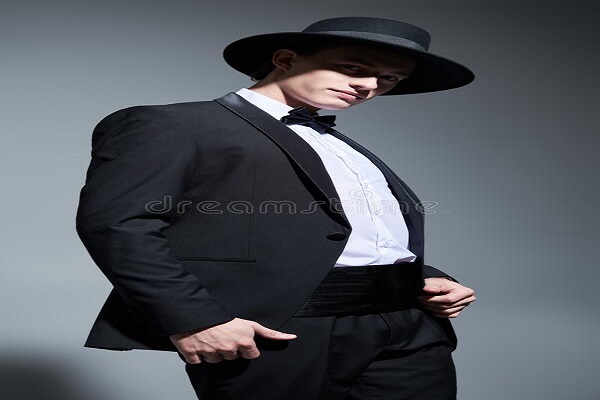 Xavier Cortez – Is the leading male of the novel, The Billionaire Accidental Bride by Rose88. He became the head of the Cortez family at a young age after the passing of his father.

At a young age, Xavier was forced to go on a deadly mission, which led to the end of the leading female’s mother and sister’s lives. Being forced to take on such a life at his age, Xavier was left traumatized by the experience. 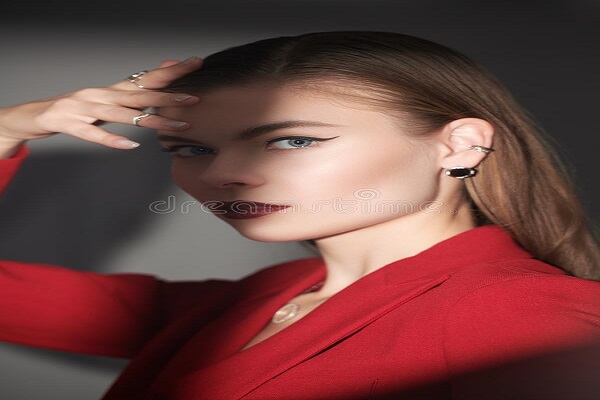 Azure Costello – She is the leading female of the story. Azure also known as Carla Luciano is the only surviving daughter of the Cappo of the North, she watched her mother and sister getting killed by a few members of the Cortez family during her childhood.

Because of this, hatred was planted in her heart and she took it upon herself to avenge both her mother’s and sister’s death.

Azure has been left in sadness since her childhood crush, Xavier Cortez, broke her heart, due to this fact, she had preferred to never get married nor have any feelings of love towards anyone, ever. On top of that, he was the one that slit her mother’s throat after her death. The Cortez and the Salvatore family rivalry went back almost 15 years.

The Cortez family was responsible for the brutal murder of the wife of the capo of the north and their daughter along with the three wives of the other Capos as well. Ever since that night, there has been a constant blood war between the two families.

Azure at her father’s behest went out in disguise as Carla Luciano to get Xavier’s attention. After she was to lead him to his death with her own hands. 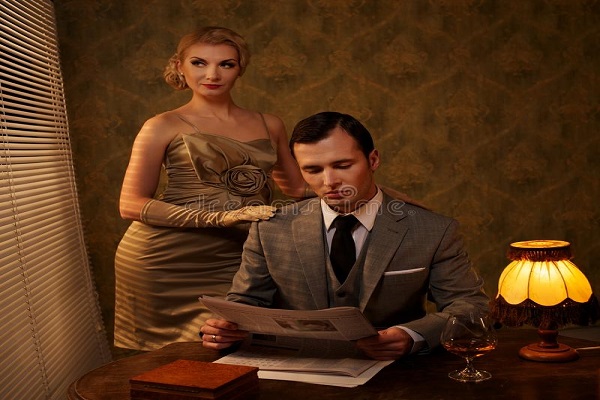 The Billionaire Accidental Bride is a Mafia story -This is a different kind of Mafia story. I could even say that this is one of the best mafia romance and revenge stories I’ve read.

This book can pique the interest of the readers and keep them hooked. The storyline, outline, and Plot sequences are some of the reasons why I’m highly attracted to this book. I love the character’s setting, interaction, suspense, and development.

Azure moving from a hostile and bloody young woman to a homeless lady without changing her reality is a real changer. The scene where Azure was attacked by the ski-masked guy while living in Xavier’s house left me guessing who could be responsible for this attack.

This and many more is the reason why I’m attracted to the story. 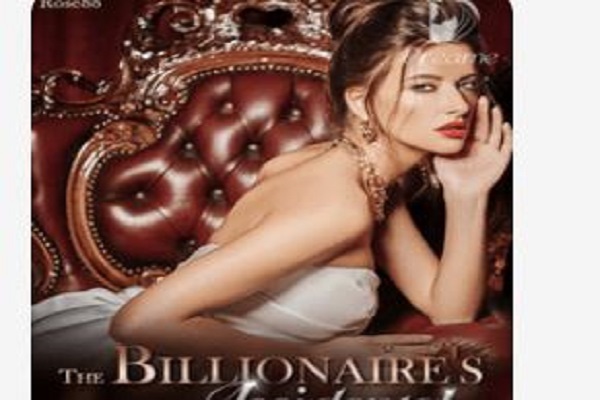 Chapter of Billionaire’s Accidental Bride is the genesis of wholesomeness, it began with the Costello planning an attack on the Cortez family to retrieve a former aide who betrayed and sold their trade secret to the enemies.

Azure was assigned to lead the attack on the Cortex along with her fiancé, Richardo, whom her father, the Cappo of the north, got her betrothed to. She hated working with him but she didn’t have a say in the matter anyway.

With the plan in motion, the groups waited for the signal from the cappo of the north to attack. While waiting for the signal, Azure was pissed off by Richardo and she kept her face frowning throughout.

Immediately they got the signal, they moved into the hall. They kept following the direction given to them by the cappo of the north through the earpiece. As soon as they burst into the room, they were faced with Rocco along with a few armed guards. 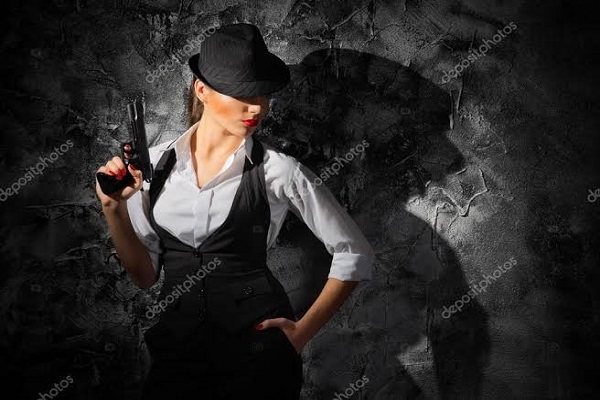 Rocco ran into the bathroom and Azure came after him. Before Azure could finish up more armed guards accosted them. However, during the scuffle between the groups, Azure got hurt and she bled profusely.

This chapter was both exciting and nerve-wracking. I couldn’t wait to have Azure succeed in getting Rocco into captivity but I couldn’t help but wish that Xavier would appear at this point. This chapter was filled with a variety of emotions that forces you to turn to the next chapter.

In chapter 3, Azure who had spent all her life working on different missions and preparing for revenge didn’t have enough time to learn to be a proper lady. Because of her lack of common knowledge of sexual orientation, she was arranged to go learn how to seduce a man, attract him with her body language as well as win his heart effortlessly.

Alaska, who was known for her seductive prowess, will be her teacher at this time and she was just as strict when it came to her job. This chapter shows a lot more about Azure, and how vulnerable and insecure she could be about herself.

This is one of the hot chapters you wouldn’t want to miss. 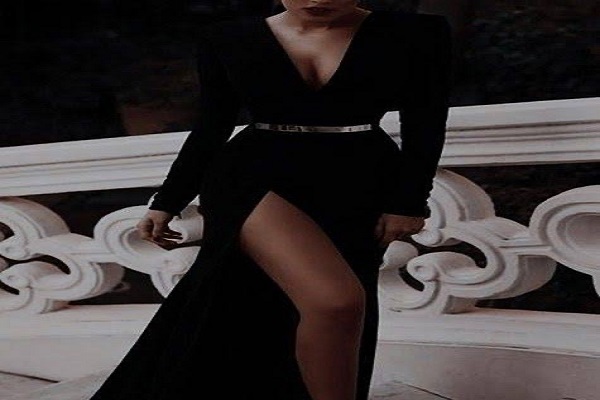 Azure went out in search of Xavier even before D-day arrived. Because of her action, Azure and Xavier face to face with each other. However, with the new identity of Carla Luciano, Xavier failed to recognize her and even helped her out when she sprained her ankle.

After she returned home, her fiancé, Richardo was so anxious and begged her not to push through with the arrangement. She wasn’t in the mood to deal with him, so she closed the door on him and stayed in the bathroom to chase him away. 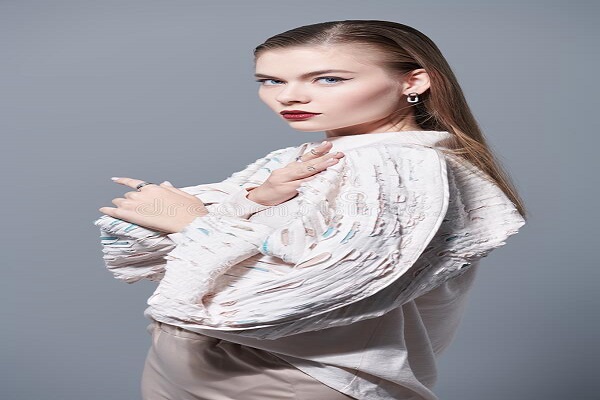 Waking up from a long sleep, she was greeted with the news of her presence being required for the mission. It was decided in the meeting office that she was finally ready to face Xavier Cortex as declared by Alicia.